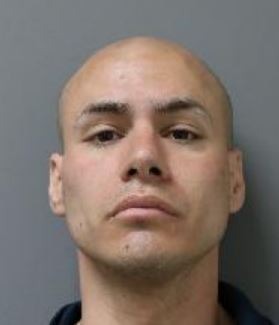 A 41 year old Saskatoon man is wanted by police in connection with an incident that took place in January.

Curtis John Hartford is wanted for arrest on assault and aggravated assault charges.

At approximately 3:30 a.m., January 30, 2020 Police were called to a home in the 300 block of Avenue Y South where they found a 60 year old man suffering from stab wounds.  There was also a 36 year old woman at the residence who reported being struck with what is believed to have been a pipe.  Investigators from the Serious Assault Unit determined that a man had entered the residence and assaulted both residents in what investigators believe to be a botched robbery attempt.  Both victims suffered non life-threatening injuries.

Alcohol Believed to Be a Factor in...