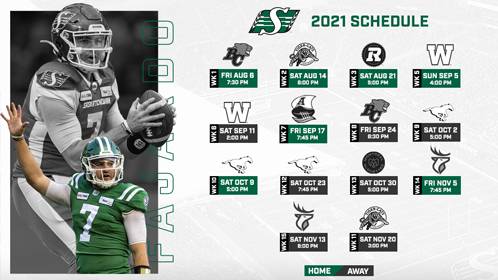 On Monday, June 14, a wide-spread cheer of pure joy could be heard across the province as the Canadian Football League (CFL) announced that there would officially be a 2021 season, which will begin on August 5th.

The league’s Board of Governors had a unanimous vote for a 14-game regular season, leading up to the 108th Grey Cup, which will take place on December 12 in Hamilton, Ontario.

This will mark the first games for the CFL since November of 2019, after cancelling the 2020 season due to the COVID-19 pandemic. “We are on track to receive all of the necessary health and safety approvals, thanks to our tireless medical advisors and staff, and the dedicated government officials who have been working with them,” Randy Ambrosie, Commissioner of the CFL, stated. Ambrosie added that, although the outlook for fans in the stands will vary from province to province, they are confident that process is also on the right track.

CFL training camps are scheduled to being on July 10, and the official 2021 CFL Schedule was released on June 15th, along with information regarding season tickets, government restrictions on stadium capacity, ticket sales to general public information and more.

Craig Reynolds, President of the Saskatchewan Roughriders organization expressed his excitement over the upcoming season, noting that in just a few weeks, players will be arriving in Saskatchewan on their quest to be Grey Cup Champions.

“We have been incredibly busy preparing for opening day and that work continues. Two weeks ago, our provincial government announced that if enough of the province gets vaccinated, we will be able to fill Mosaic Stadium. Nothing would mean more to us, to our players, coaches and staff, to be able to put on a game day that includes 33,000 of you on your feet as the team takes the field,” Reynolds stated.

Still Time to Register for MCRP 3 on...

City of Martensville Offers Sportball for Toddlers and...

Marauders On The Move

Sask Five Giants Gearing Up To Start The...

Marauder Alumni off to the Dub

Stick It To COVID: Vaccination Roll-Out Transitioning To...

Numerous Impaired Drivers Removed From Roadways Over the... 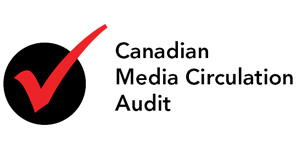 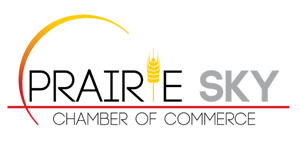